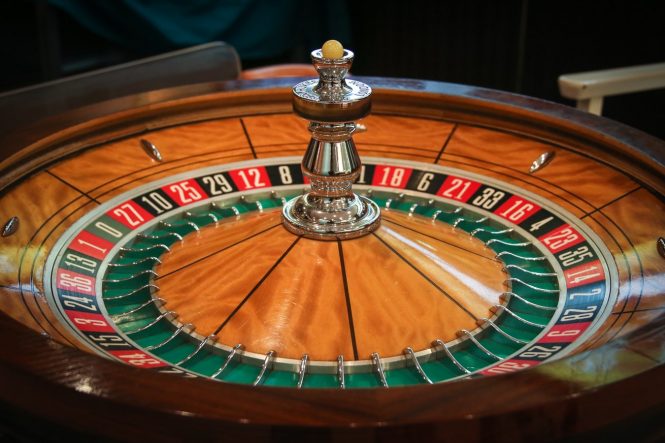 Casino games have been enjoyed for centuries. The first “gambling house”, as it was known back then, opened in Venice in 1638. It was so popular than more than 120 new casinos opened up across the city over the next century.

That first casino had many similarities to what we would expect to find in a modern casino, from the opulent styling to the types of games played.

Most casino games that are enjoyed today can be traced back more than a century, yet they have remained just as popular today. Even with the advent of the internet and sites like the online casino at betsafe.com, the traditional games have remained the most popular options among players.

Here are some of the most popular casino games that are enjoyed today.

Roulette is a gamed that’s found in almost every casino around the world. Even if there isn’t a table that’s operated by a human dealer, you’ll find electronic versions of the game instead.

It’s played with a wheel that contains several pockets, typically coloured red and black, and each with a number assigned to them. A ball is spun around the edge of the wheel and players place a bet on the table, predicting which number or colour the ball will land on.

The game can be traced back to France, where a physicist and inventor called Blaise Pascal accidentally created the game while trying to design a perpetual motion machine. It was popularised by King Charles III of Monaco, who also added the green zero to the wheel so that he could increase the house edge.

Today, roulette is played in physical and online casinos, with multiple versions of the game, including French, European, and American rules.

Blackjack is the most popular card game in the world, partly thanks to its simplicity and partly thanks to its ubiquity in casinos. You will find the game in just about every casino, and like roulette, electronic versions will often still exist even when there isn’t a live table.

Forms of blackjack were played right across Europe, though they were typically known under different names. In Britain, the game was called Pontoon or simply “Twenty One”.

This latter name comes from the fact that players must try to make a hand of cards that add up to 21 or at least getting a hand that is stronger than the dealer. If a player goes above 21, they are bust and the dealer wins.

The name blackjack comes from American casinos, especially those in Las Vegas who created special hands that paid out higher returns, such as “blackjack” which was the Ace of Spades and a Black Jack (i.e. Jack of Spades or Clubs)

The slot machine is the newest type of game found regularly in casinos. Today, online casinos often offer hundreds or even thousands of different slot games, often following the same premise but with minor rule variations and different bonus games.

However, the original slot machines were much simpler. The Liberty Bell, which was created in 1899 had three physical reels and just a few different symbols. If a player won, they’d receive a small candy prize.

Today, slot machines are some of the most played games in physical and online casinos.