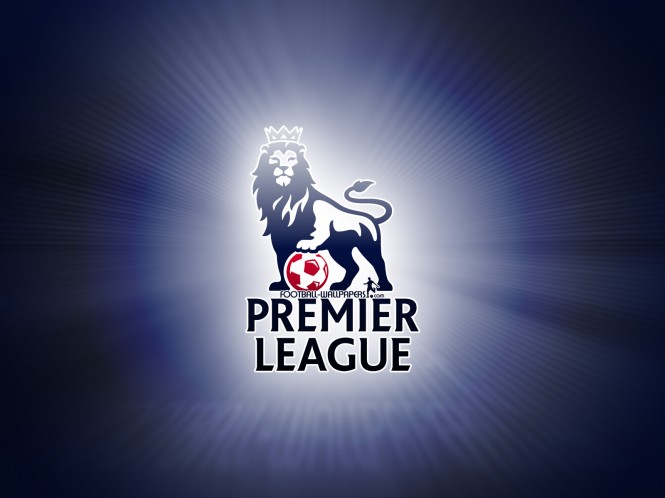 All Premier League teams have faced an unrelenting fixture list over the festive period, playing a total of 5 League and FA Cup games in the 9 days between Boxing Day and Jan 3rd. After a short break, they all return to action this weekend which will see intriguing clashes all over the table.

Top of the bill is the only clash between top 4 sides; as a resurgent Man United (4/5) host Southampton (10/3) at Old Trafford on Sunday. Both sides are in fine form, United having won their last 5 League games at Old Trafford and Southampton recovering from a slide to claim 10 of the last 12 points on offer. The Saints will be without injured striker Sadio Mane, while Louis van Gaal has yet more defensive concerns as Shaw and Rafael both went off injured last weekend. A winner is hard to call, and some may be drawn by Manchester United BTTS at 13/5.

Betfair are offering United at 5 to 1 to win, with a £100 Free Bet Bundle for new customers

Sunday’s early fixture sees Arsenal (4/9) at home to Stoke (13/2) and there may be value in the prospect of The Potters repeating their earlier exploits, when they beat Arsenal 3-2 in the reverse fixture.

Betfair are offering Arsenal at 3 to 1 to win, with a £100 Free Bet Bundle for new customers

Saturday will see a slow firing Liverpool (10/11) away at Sunderland (3/1) to kick off at 12.45, followed by 6 3PM fixtures. Liverpool still find themselves heavily favoured, despite a lacklustre campaign so far but the result may well depend on how Sunderland continue from their frenetic game against Man City last weekend; which they eventually lost 3-2.

Betfair are offering Liverpool at 5 to 1 to win, with a £100 Free Bet Bundle for new customers

Burnley (6/5) host QPR (5/2), Leicester entertain Aston Villa and West Brom face Hull in the bottom of the table encounters. With all teams knowing that these “six pointers” become more valuable by the week, we might hope for at least one high scoring game; particularly with Harry Redknapp’s QPR showing signs of reaching their long promised form.

Finally Chelsea (1/5), licking their wounds after their 5-3 drubbing at White Hart Lane, take on the only other side to have beaten them in the league this term, Newcastle (12/1), at home. Things look bleak for the Magpies under caretaker manager John Carver; but should Chelsea drop points again expect genuine concern at Stamford Bridge.

Betfair are offering Chelsea at 3 to 1 to win, with a £100 Free Bet Bundle for new customers

To close the day Crystal Palace and Tottenham will battle it out at Selhurst Park, kicking off at 17.30. The omens look good for Spurs (6/5) on the back of a magnificent victory vs Chelsea, a draw at home to United and convincing away form to boot. Nonetheless Palace have put in some battling performances and 23/10, or 12/5 for the draw, is a fair reflection of the side’s home resolve.

Betfair are offering Spurs at 6 to 1 to win, with a £100 Free Bet Bundle for new customers

Betfair are also offering some great accumulator offers for the weekend: